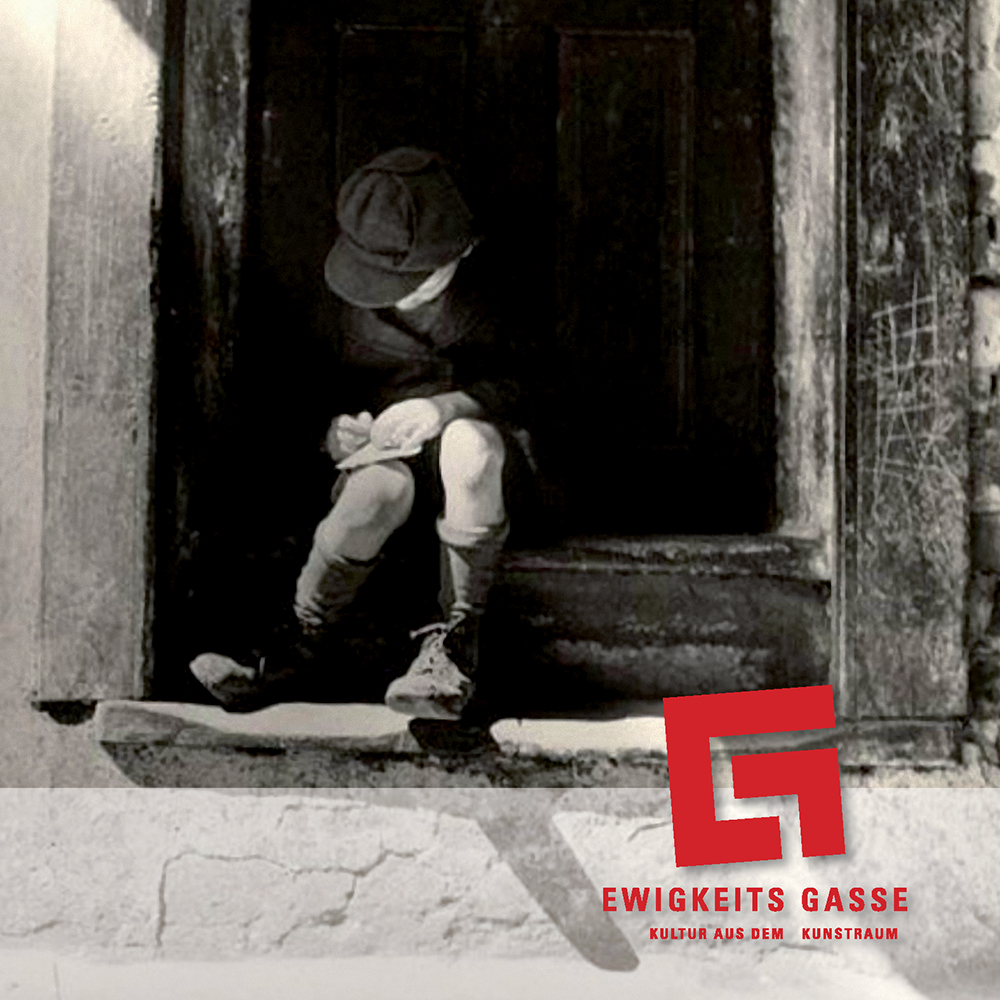 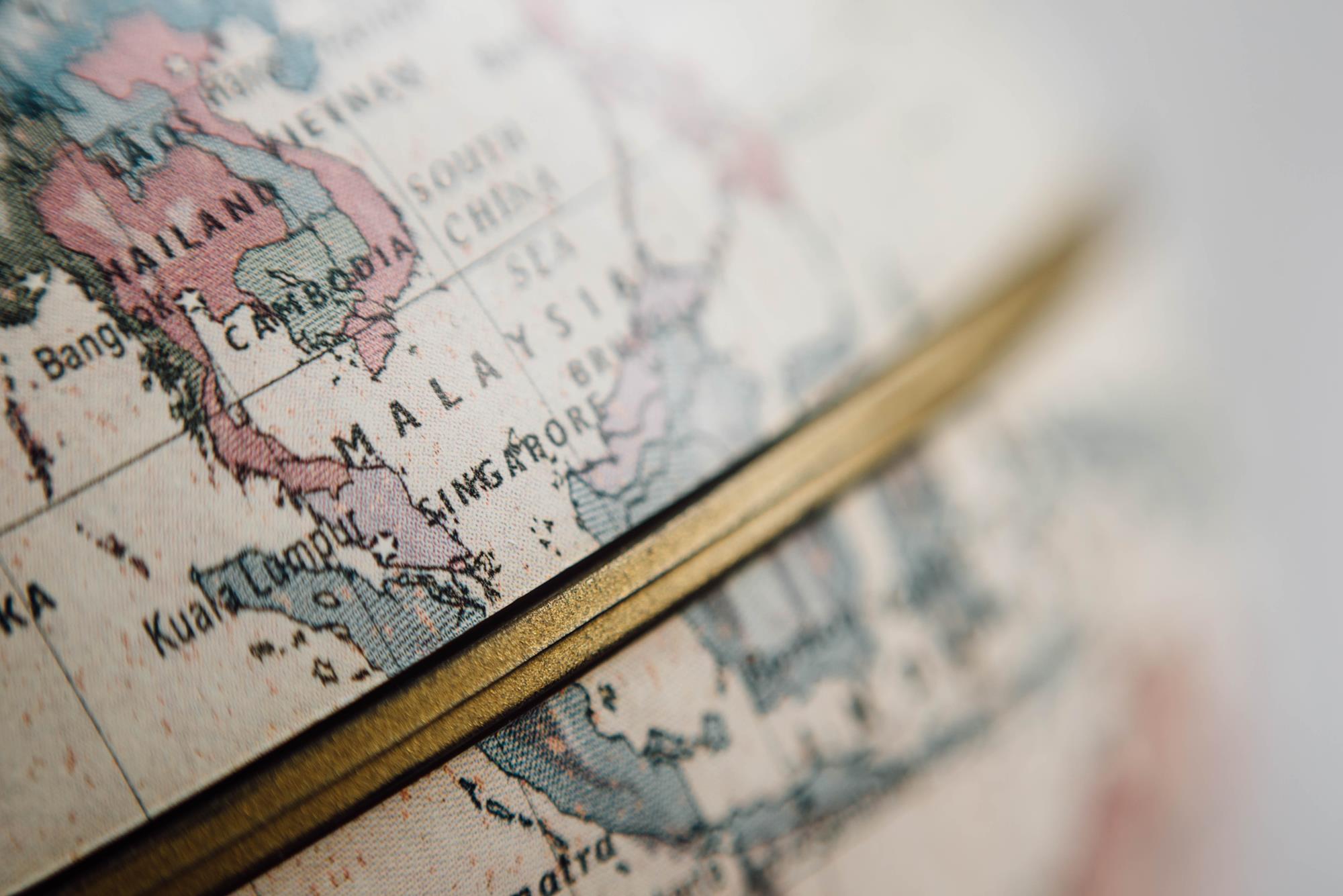 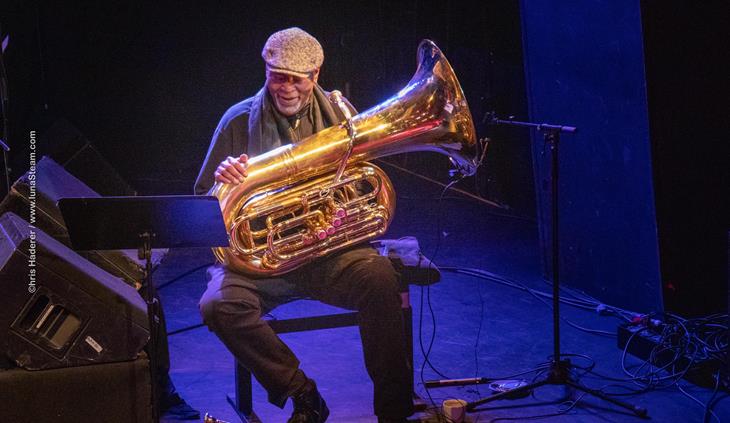 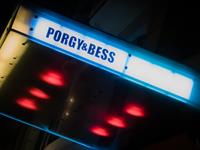 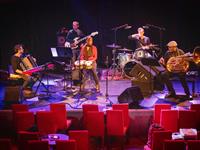 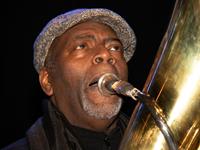 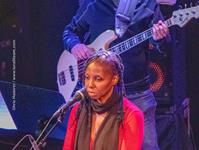 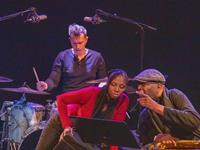 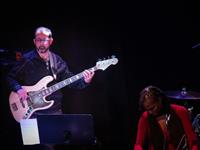 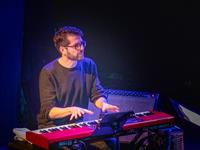 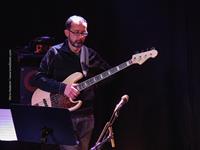 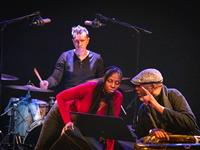 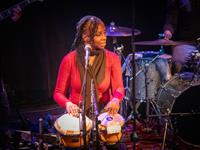 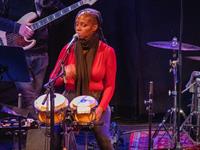 A native of Harlem in New York City, Jon is presenting a program with a diverse mix of African American music and cultural spices which resonated culturally and from having grown up in New York City in the 60s and 70s. This soulful program pays a visit to songs of the time which are equally relevant today. The music spans from Jazz Funk, R&B, Hip Hop and beyond. Jon put together the best musicians living in Austria best suited for this musical journey. This undertaking is a rare vision with the tuba player as band leader.

Jon is uniquely versatile and is known as "Der Tausendsassa der Tuba." His imitable approach and soulful sound on the tuba has given him a truly unique solo career, being one of the top tubists in the world who create their own music and performance concepts such as the past multi-media programs “Sassified-Live” and "Sassy the Tuba".

The events of 2020 around the world inspired global movements in response to the different areas of social injustices not just racially in regards to African Americans but for the global call for justice. These problems are global. The Destiny Band is my musical offering for insight and consciousness to go forward beyond these turbulent times planting seeds for the fight for justice.

The Destiny Band Vocals Rachelle Jeanty, Bass-Patrick Zambonin, Drums-Steve Matyus and Christian Bakanic is the keyboard player. Though rarely is such a program interpreted or led by a tuba player, Jon is uniquely qualified and lives beyond the title “Der Tausendsassa der Tuba". Jon spent his youth both in the deep south and in Harlem during the civil-rights era through the end of the ’70s which was the beginning of Jon’s playing career, professionally.

Simultaneously commuted between NYC, Boston, and Vienna playing both jazz and classical music while during his university studies. A true one of a kind ... his imitable approach and soulful sound on the tuba has given him a truly unique solo career. 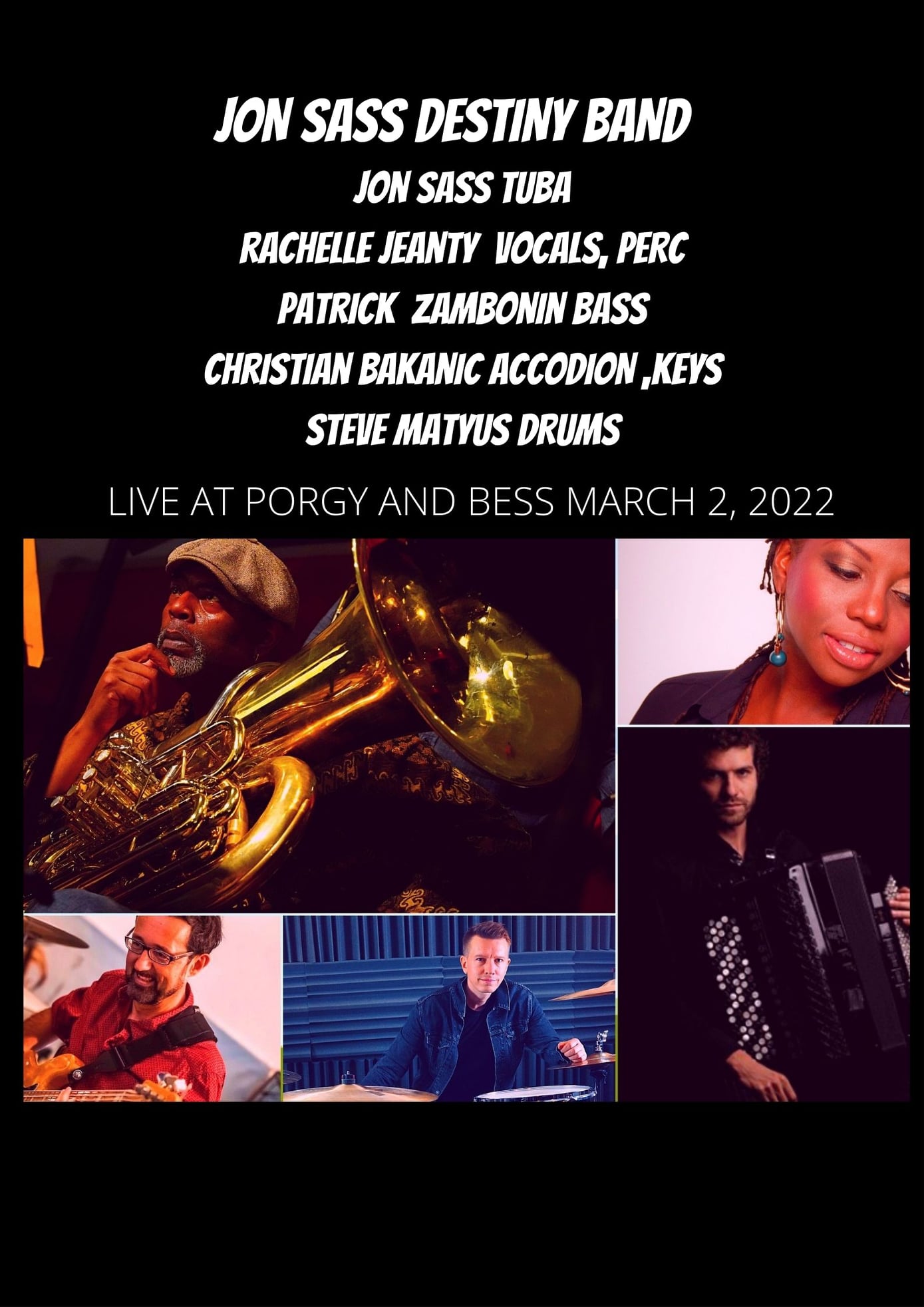